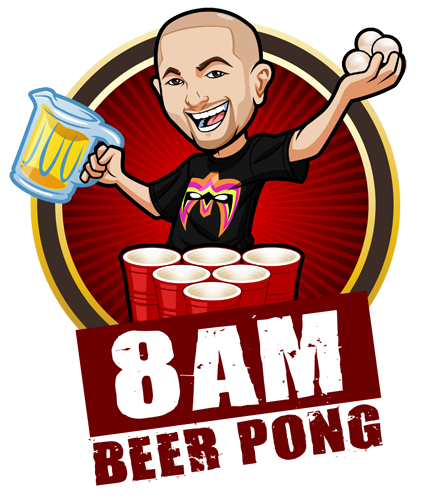 I’m Graeme McGaw, the owner of 1796984 Ontario Incorporated, operating as 8am Beer Pong, a company name spawned from the time I played beer pong at 8am in Las Vegas.

It was a pretty awesome game of beer pong!

We are a digital marketing company which works with the likes of Amazon, Google and Mediavine. 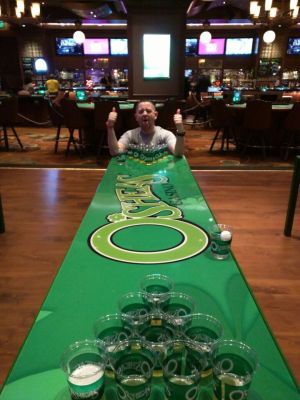 We are a digital marketing company, focused primarily on affiliate marketing.

We work with the likes of Amazon, Google, Mediavine, Sports Interaction, Bet365 and other properties. We build resourceful websites to refer people to these websites or promote their products.

I’m Graeme McGaw, and 8am Beer Pong Inc. is my company. For years, my registered business name was just a bunch of random numbers with “Ontario Inc” at the end. The reason for that is I could never think up a good business name.

Finally in 2015 I decided to come up with an actual business name. I was launching a bunch of apps, and I wanted a business name behind it. I also wanted something in tribute to my favourite wrestler ever, the Ultimate Warrior. So after weeks of brainstorming with my good buddy and coder Frank, I narrowed it down to “Scottish Warrior Inc.” or “One Warrior Media”. I bounced the names off a lot of people, but my friend Dan said “Why not call it 8am Beer Pong Inc.”?

He was referring to a few weeks prior; a group of us had went to Vegas. One of the highlights was when I went down for a smoke in the morning. Dan came with me for the walk, and we decided to do a little walk in the sunshine. We ended up in an empty bar, and we proceeded to play beer pong at 8am. Picture to the right.

When he suggested the name I laughed it off. Then the next morning I woke up and my first thought was “That son of a bitch has nailed it”, and thus 8am Beer Pong was born.

There’s really not much to the website. There’s contact details, this page and then a portfolio type page, that lists some of the websites I run, and some of the apps that I have published. Maybe some day I’ll blog here although I do have a lot of projects that keep me busy!

So yeah, that’s pretty much it. I feel it fitting to end this with a quote – The Ultimate Warriors last public words, said the night before he passed away. Said on WWE Monday Night RAW, which quite fittingly I was at, crossing “see the Ultimate Warrior live” off my bucket list.

“Every man’s heart one day beats its final beat, his lungs breathe their final breath. And if what that man did in his life makes the blood pulse through the body of others, and makes them bleed deeper, than something larger than life, then his essence, his spirit, will be immortalized by the storytellers, by the loyalty, by the memory of those who honor him and make the running the man did live forever.

The spirit of Ultimate Warrior will run forever.” 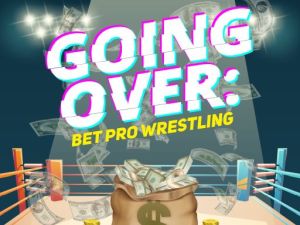 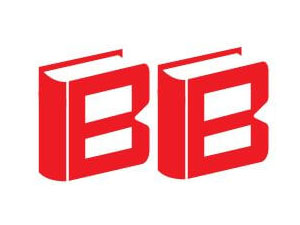 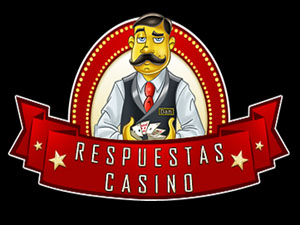 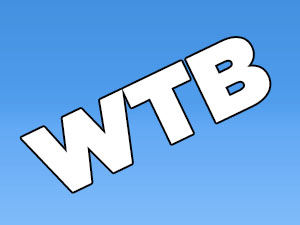 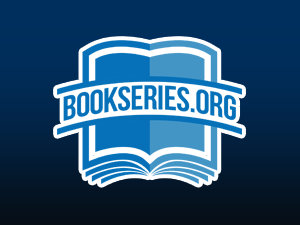 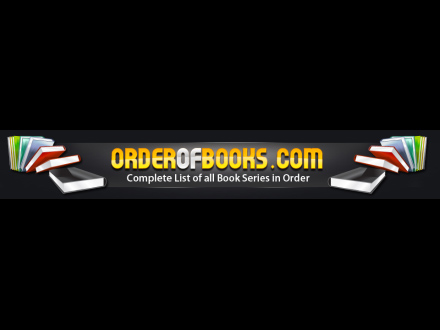 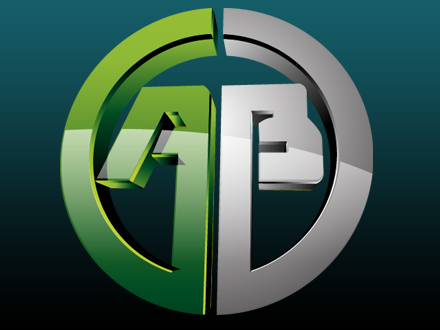 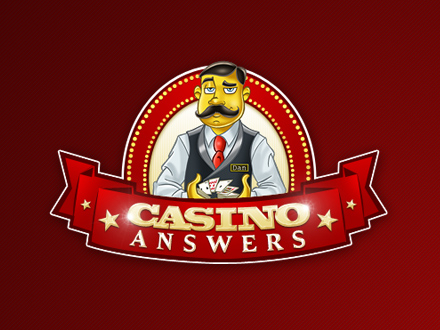 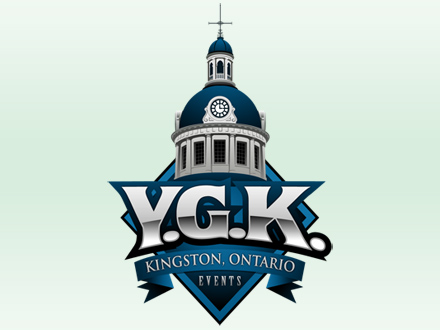 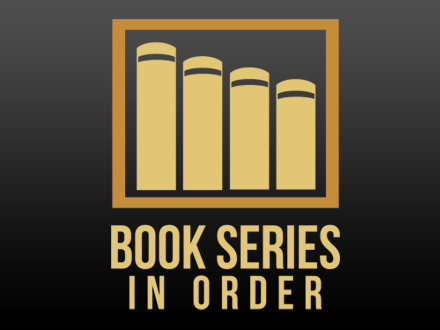 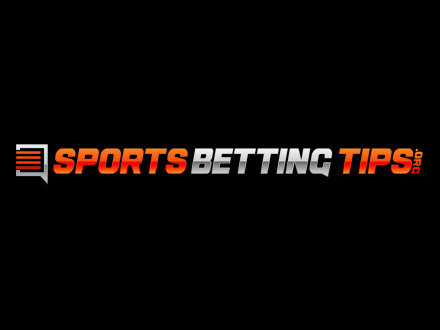 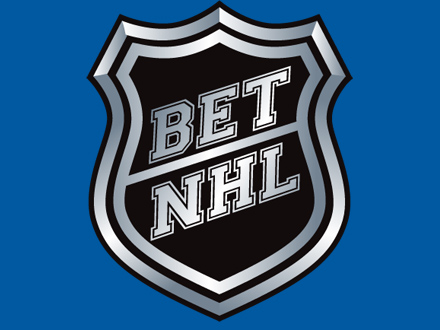 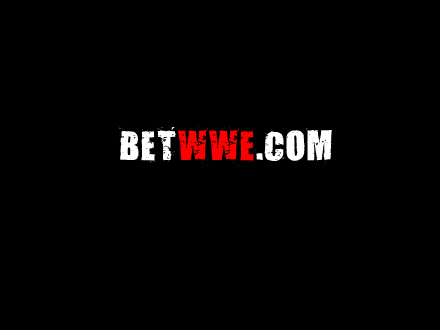 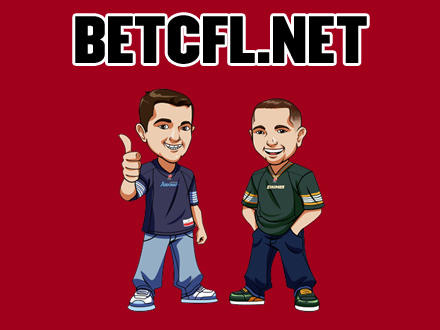 Where am I in this world?

Drop me a line!